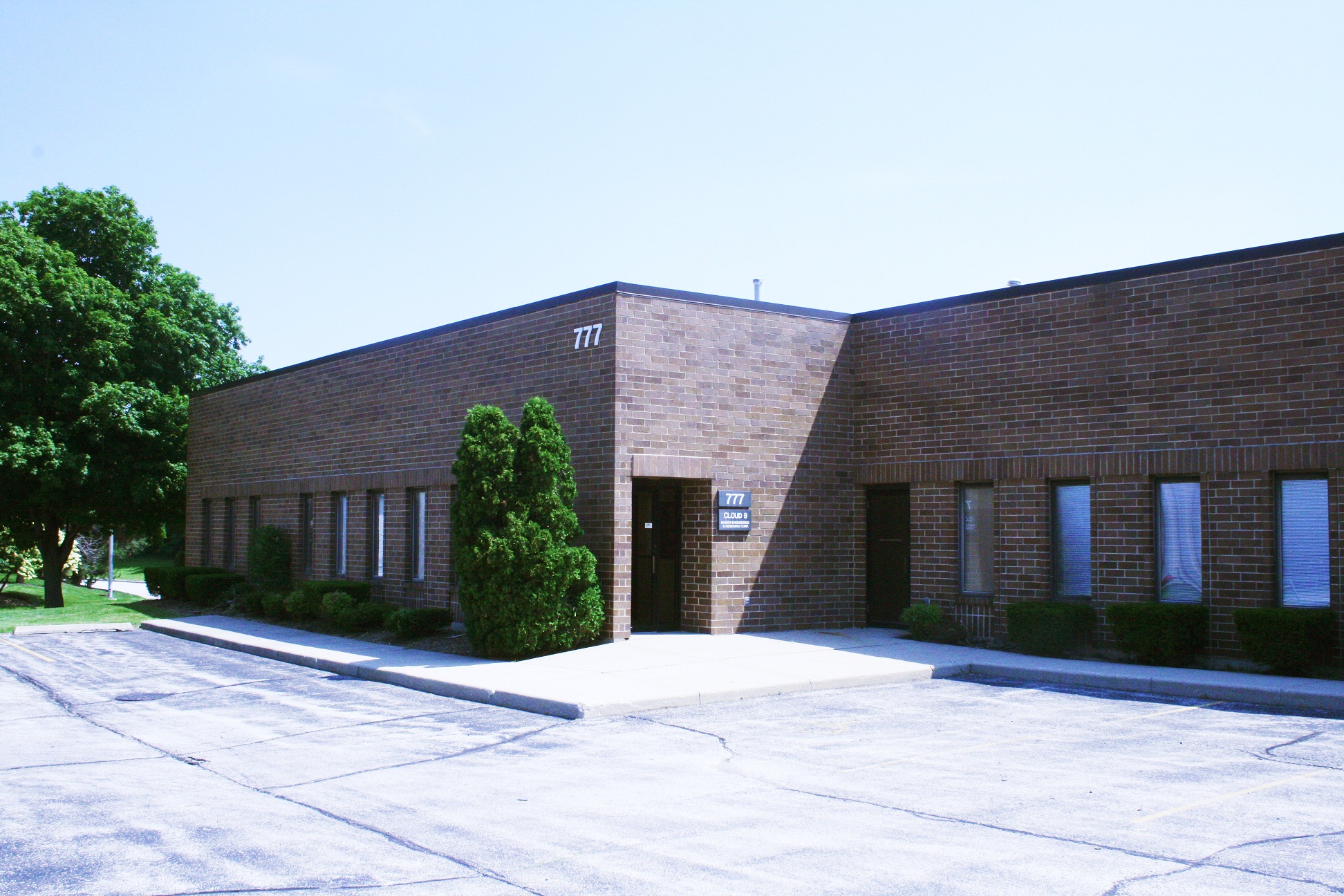 NAI Hiffman represented Value Industrial Partners LLC in fully leasing 755-777 Edgewood Ave., bringing the property from 50 percent in occupancy since acquiring the 40,000-square-foot, multi-unit flex building in June 2013, to 100 percent as of Dec. 31.

Value Industrial Partners budgeted to have the property 100 percent leased in its first year of ownership. Just five months later, its four vacant units are already completely leased up by new tenants, including: Earthwise Environmental, Reba Machine, Moscoso Trucking and Mayan Distribution. While smaller spaces have been abundant in the past, it is becoming increasingly difficult for tenants to find available space, resulting in the need to utilize a market expert in the process.

“We are extremely proud and excited about the quick leasing success of 755-777 Edgewood,” said Kelly Disser, vice president with NAI Hiffman’s industrial services group. “We are looking forward to acquiring additional opportunities with Value Industrial Partners and helping them exceed expectations and proformas.”